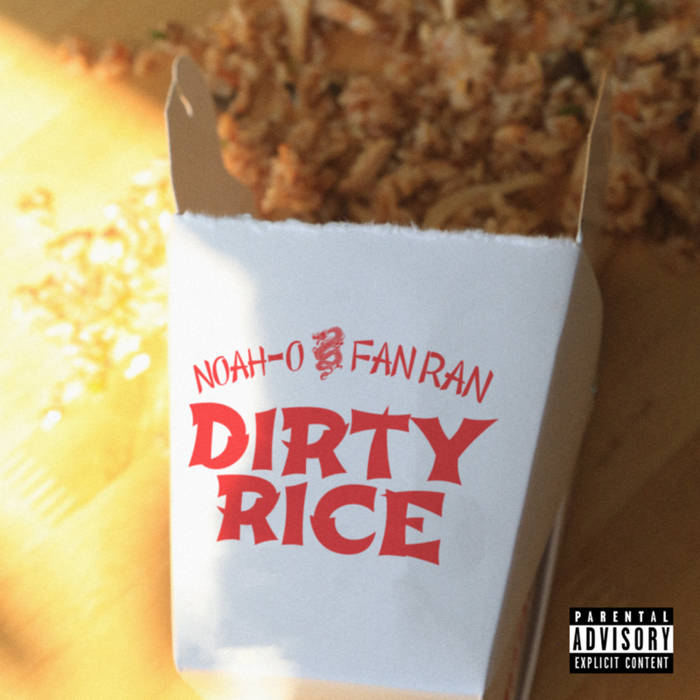 Originally from the San Francisco Bay Area Noah-O has been a staple on the VA Hip Hop scene since his lp Monument Avenue in 2014. Notable releases include The Rain, Monument Avenue & Dirty Rice: Deux
In 24 months Noah-O has released 8 projects, appeared on Sway in The Morning,Hot 97 with DJ Enuff, toured Europe and formed Analog Suspects with DJ Mentos.

Bandcamp Daily  your guide to the world of Bandcamp